The EMV chip is the biggest trend in credit card payments. Merchants have been trying their best to migrate to EMV since the liability shift in 2015. However, a major roadblock has existed in the certifications of their systems.

While many merchants had new payment acceptance devices installed by 2016, they couldn’t accept chip cards because they were still waiting for EMV certifications. Major credit card companies have worked to streamline the certification process, including implementing chargeback limits on businesses affected by automatic chargebacks when they didn’t support chip cards. 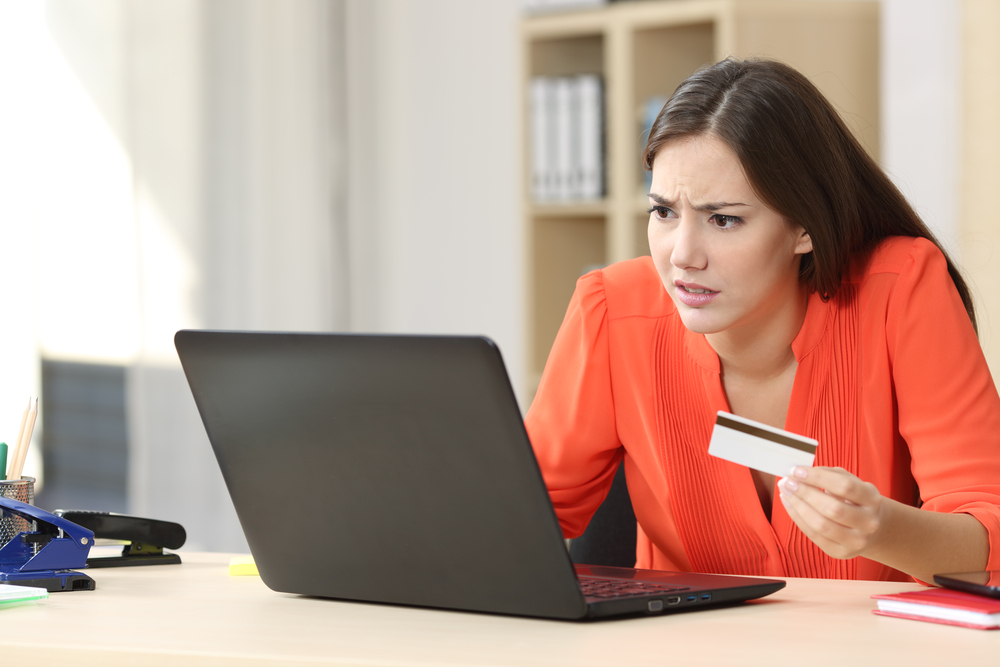 The goal of these programs was to speed up chip adoption by U.S. merchants. Even a small number of chargebacks can harm a business’ financial health, and EMV certification is the best way for merchants to avoid credit card chargebacks altogether.

While least 70% of credit card holders have at least one EMV card, by December 2016, only about 70% of retailers were equipped to process EMV card transactions. Implementing EMV can help merchants avoid chargebacks and save on future point-of-sale fraud costs. However, chargebacks can still happen in e-commerce purchases.